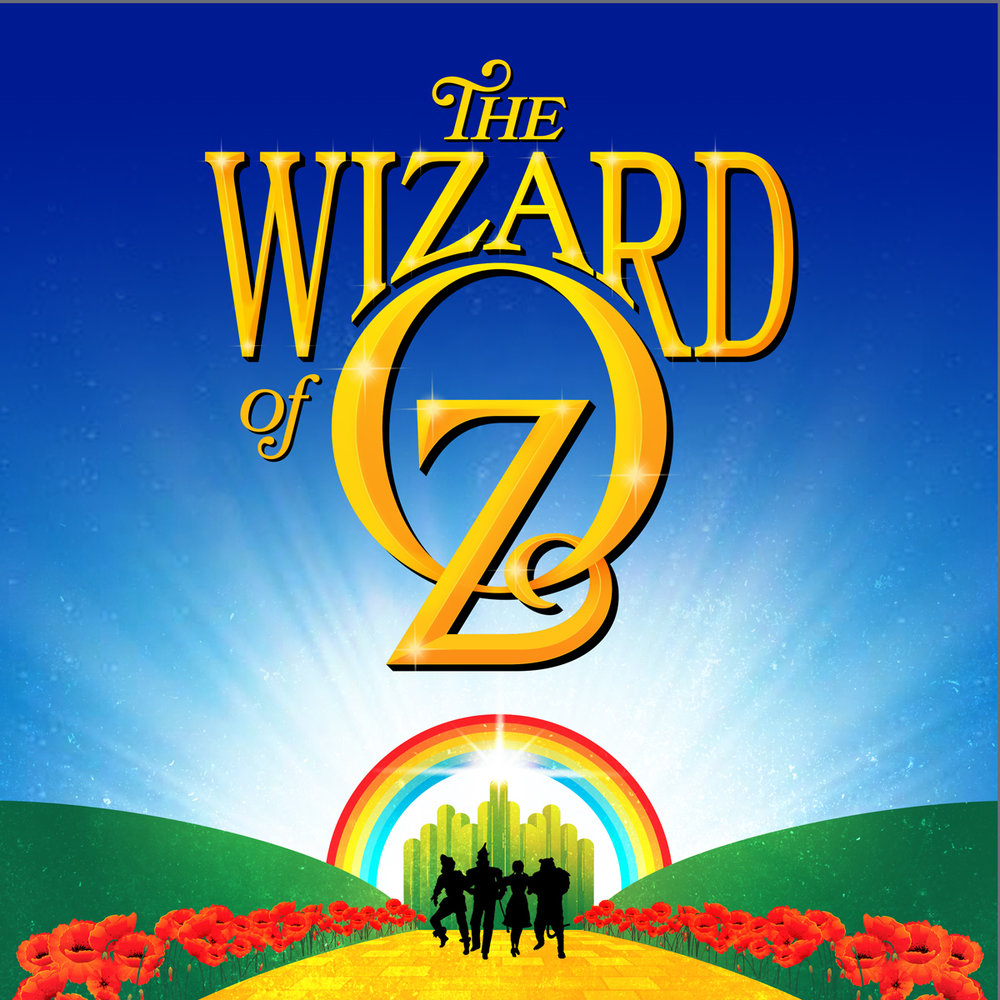 If you have any questions, please send them my way at jrowe@westlutheran.net

Synopsis:
Follow the yellow brick road in this delightful stage adaptation of L. Frank Baum's beloved tale, featuring the iconic musical score from the MGM film. The timeless tale, in which young Dorothy Gale travels from Kansas over the rainbow to the magical Land of Oz,

If I Only Had a Brain

If I were King of the Forest

We're Off to See the Wizard

Over the Rainbow Instrumental

If I Were King of the Forest-Instrumental

If I Only Had a Brain Instrumental

We're Off to See the Wizard Instrumental